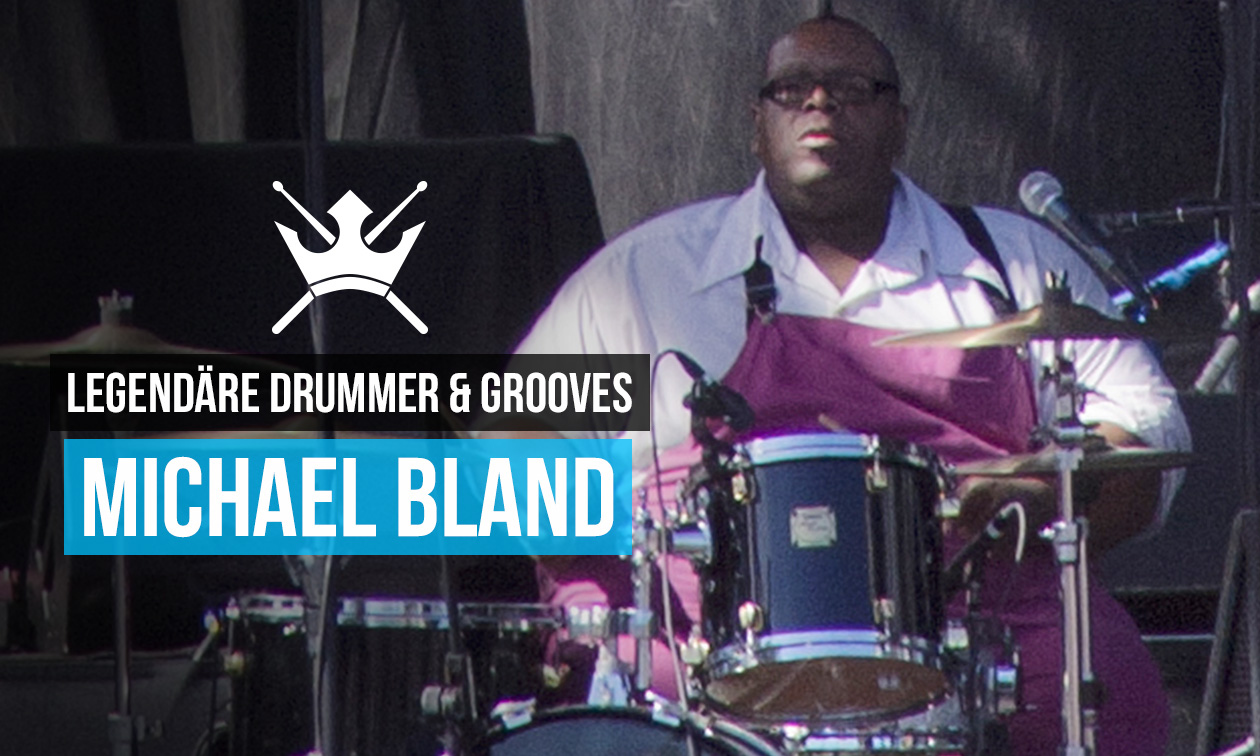 During the last weeks a youtube clip of american funk combo Vulfpeck drew a lot of attention from the drumming community. Firstly, because the Michigan based band once more demonstrates their exceptional feel, tightness and funkyness, what, in my eyes, makes them one of the most interestings acts of these days; but also because of their guest drummer`s extraordinary performance: Michael Bland, mostly known for his long year engagement with Prince & The New Power Generation, nails the supposedly simple and “unclicked” groove for their new track “Hero Town” in such a relaxed and yet impressive way, that it brings a smile to every dedicated groove connoisseur. “Deep pocket drumming” at it`s finest – including Michael`s rather unusual stick-holding-technique. I wrote an exclusive workshop for bonedo drums with examples of some of Bland`s typical grooves and fills as well as a transcription and re-recording of the eight bar drum-solo. Check it out on bonedo drums!